To my mind, Season 10 is the best yet for The Walking Dead. In a host of previous posts, I’ve charted the funerary practices and mortuary landscapes of The Walking Dead, and now we reach Season 10 of the show we see the same stark contrast between inhumation and cremation articulated in this fictional post-apocalyptic world.

This is the first funeral where Father Gabriel serves explicitly as officiate at the graveside within Alexandria’s cemetery, although from Season 7 he is shown as mediator with the cemetery space. Father Gabriel stands at the head of the grave amidst each earlier grave is marked, marked (as discussed for Season 9) merely with simple ornaments and mementos. 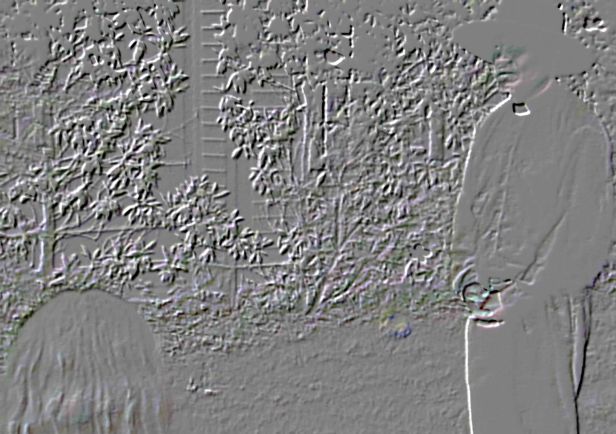 Rosita, the mother of the dead man’s baby, stands at the front of the crowd of mourners gathered at the foot of the grave. She holds their infant close. 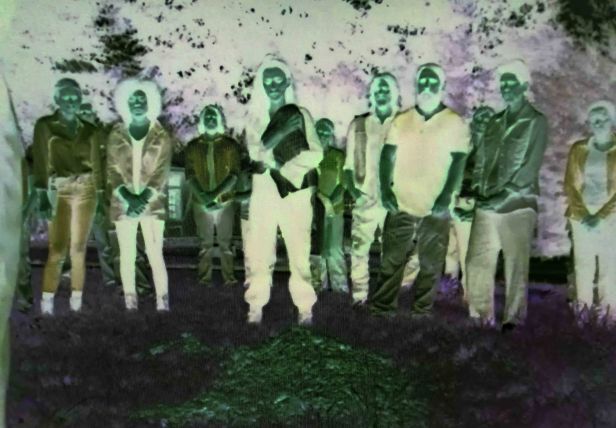 The burial is of a Muslim man: Siddiq. Words from the Quran are spoken as Father Gabriel casts three handfuls of earth across the closed grave. Therefore, Siddiq’s faith in life is explicitly recognised by the community and by Father Gabriel (‘We created you from it, and return you into it and from it we will raise you a second time’).

Rosita kneels by the grave as the crowd of mourners move away. In the post-apocalyptic world, death is largely secular but with an overt Christian tinge, yet the representation in this funeral balances the Christian and the Muslim values over the traditional inhumation grave. The unburned dead constitute an interfaith focus for mourning shared by the entire community of Alexandria.

In stark contrast, the killer is murdered in his cell and his cremation is observed only by the perpetrators and without ceremony: a bad death and a cursed individual, his passing is not mourned. More starkly than ever before, inhumation and cremation are depicted as poles apart, distinguishing loved ones from those beyond society, beyond the pale, unfathomed and unpardoned.