A few years back, through a series of visits to the Isle of Man serving as link tutor between the Department of History and Archaeology at the University of Chester and the History and Heritage degree at University College Isle of Man, I took the opportunity to briefly explore the island and especially its museums, churches and churchyards focusing on early medieval inscribed stones. 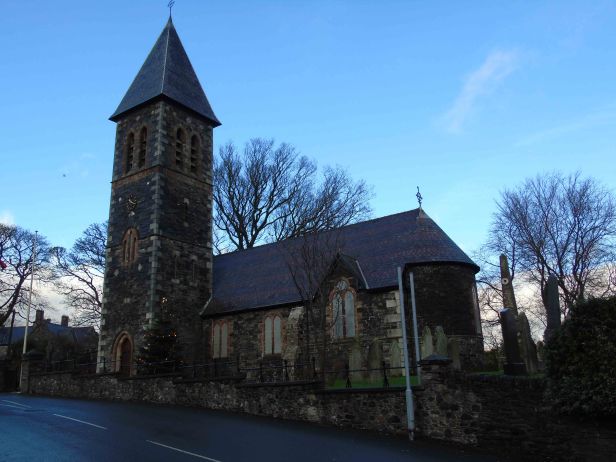 I had the aspirations of conducting some formal research into the archaeology of death and memory on the Isle of Man from multiple perspectives and I had a series of what I considered to be constructive meetings with heritage professionals in this regard. However, for reasons outside of my control, sadly this was not to be. I’ve therefore deliberately held back on commenting on some of the sites and monuments I visited on those visits for a few years and dedicated my energies elsewhere. However, especially since I am back in lockdown and since the spring I’ve had sparse opportunities to travel and blog about new sites, monuments and landscapes, it seems timely to think about Man again. So, I will, occasionally begin to comment further on Manx mortuary and memorial matters, including heritage interpretation, contemporary archaeology and early medieval archaeology, via this blog. I have no plans or opportunities to revisit Man and take this research further, so with this blog it must remain. 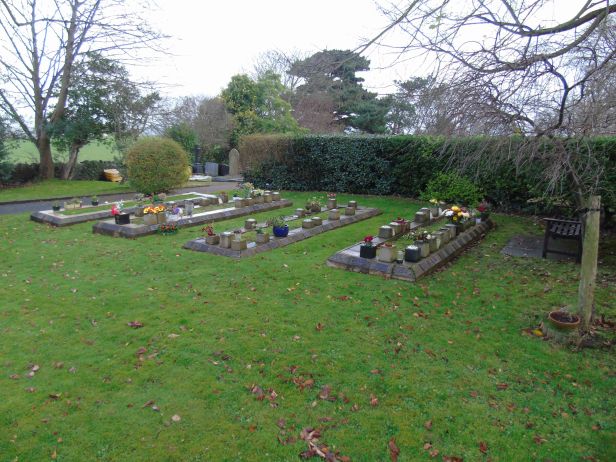 A logical place of embarkation is to connect to a repeated theme on this blog, namely the specific material and spatial arrangements of cremation burial within churchyards. For I noticed that the Isle of Man’s rural churchyards which I visited harbour a distinctive degree of planning for cremation burial that, while varying between churchyards as elsewhere in the ‘mainland’, contrasts noticeably from panoply of local choices made in English and Welsh churchyards. 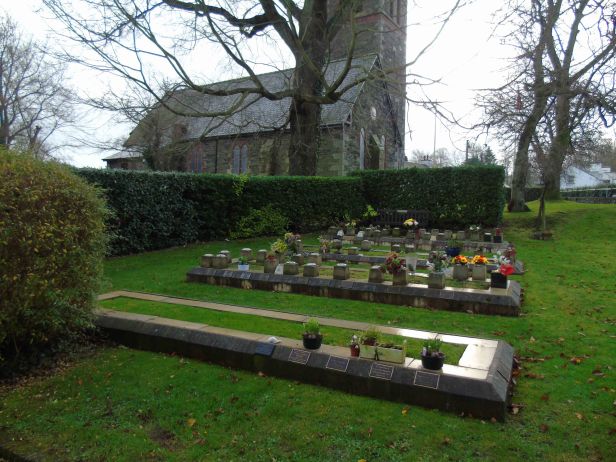 I pick this up at St Bridget’s church, Bride, which I visited in 2016 and previously commented on the grave of a celebrity: Sir Norman Wisdom OBE. This is one of 17 parish churches on the Isle of Man. As well as exploring the church and its churchyard, I want to here focus on the garden of remembrance demarcated by hedges on three sides within the churchyard extension and with an north-facing bench looking over four relatively uniform rectangular arrangements of oblique-angled plaques. The top surface affords a venue for flower-holders or the placing of flower pots and other votive offerings and within these plantings, the grass, at a raised height, presumably covers where the deceased’s cremains are interred, augmented by successive cremation burials but seemingly undifferentiated. Each rectangle is orientated west-east, respecting Christian practice, and thus operating as large, collective, graves. In these arrangements, the fourth, northernmost one is least populated with memorials and thus presumably the most recent, the cremated dead receive individual memorials but within a coherent overall simple and coherent landscape design. 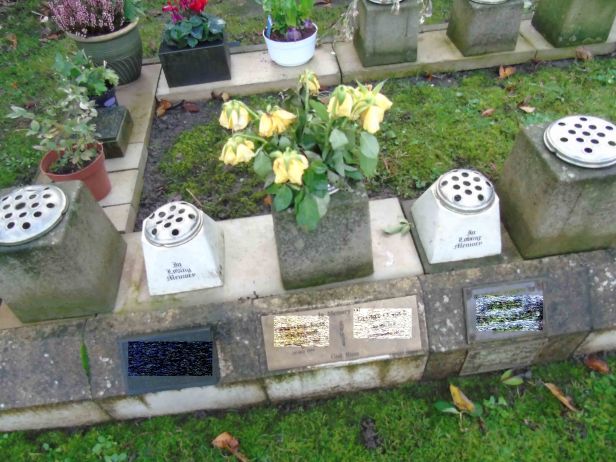 Note: as usual, I’ve endeavoured to pixelate the names of the commemorated individuals: this is irrelevant to my discussions of the material and landscape dimensions of commemoration.

The first point to counter is the claim/assertion that this arrangement was selected because of space considerations alone. In actual fact, upon visiting, I found that this churchyard has planned ahead and extended the extension to its churchyard considerably to the north and north-east of the church. 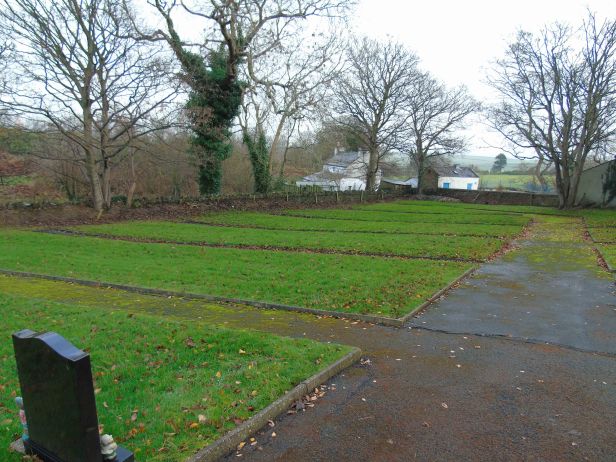 While I did not conduct a detailed investigation, the memorial plaques did not seem to date earlier than the 1990s. What is more, there were numerous recent plaques from the last decade, and a selection tended with flowers and other votive items including sea shells, showing that this memorial arrangement continues to hold efficacy for the community. 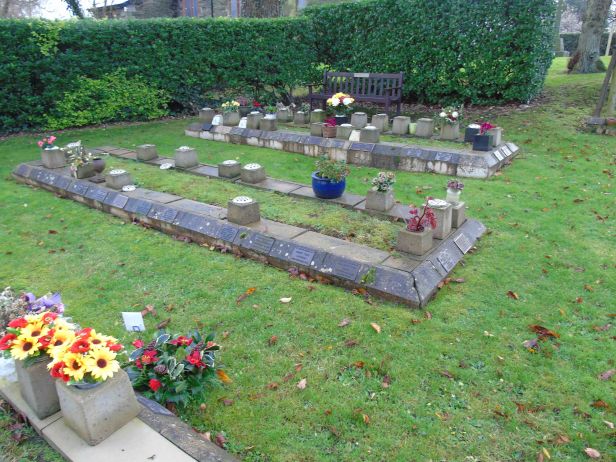 Now, I’m happy to be contradicted, but while I would anticipate these low kerbs to be found in the grounds of crematoria, as recently discussed for Margam

I have rarely encountered such arrangements in rural churchyards. Certainly in my visits to churchyards in north-east Wales and Cheshire they are rare indeed. Therefore, while I would be reluctant to claim this is a distinctive ‘Manx’ choice, the decision to hold the cremated dead within a coherent collective structure within gardens of remembrance does contrast with mainland memorial trajectories. Perhaps it is less a ‘Manx’ ‘phenomenon but bears the influence of Scotland or Northern Ireland, but from my perspective.

In subsequent blogs I will record my observations of other Manx churchyards and how the cremated dead have been incorporated into them.

2 thoughts on “Manx Cremation at Bride” 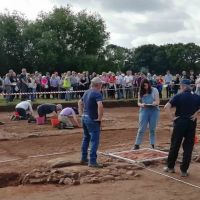 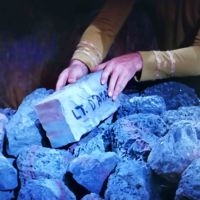 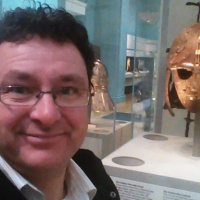 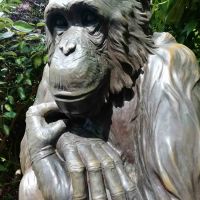