Recently I posted about my joy at wrapping up Archaeological Journal volume 173 for 2016, my fifth volume as Honorary Editor and the second in the publishing partnership between the Royal Archaeological Institute and Taylor & Francis. Read all about the latest issue here on T&F’s website.

Why not join the RAI to get this volume and 172 volumes of back issues online?

I’m now on annual leave but making occasional progress fielding and editing submissions thus far for volume 174 for 2017. This will be out in 2 online issues in January and June 2017, and the print volume circulated to libraries and members in July 2017.

I’m really excited about my last volume, which will not only contain a range of material, including: 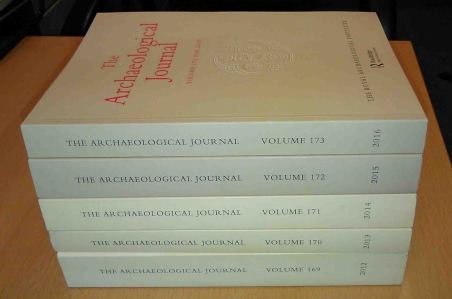 In addition, there will be a rich range of book reviews and the Summer Meetings Report for the RAI 162nd Summer Meeting in Wiltshire.

Remember, my final deadline for copy for the Archaeological Journal volume 173 is 1st August 2016. Get submitting! 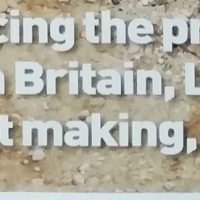 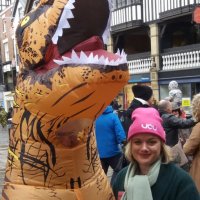 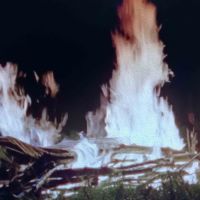