In a previous post I presented the tenth-century free-standing cross-slab situated in its original base of Maen Achwyfan, near Whitford, Flintshire. This is an addendum, giving you some more photographs of this monument in low winter afternoon light. A principal bias of my previous post was that I have always visited in morning light, meaning that Face C, with its armed figure, has always been striking, but Face A with its abstract ornamentation has been in shadow. These photographs, and the contrast with the previous photos posted, reveal not only how the same monument changes with the seasons, but also through the day; a shifting identity governed by the interaction of light and sculpture.

Another reason I was there was because Boydell and Brewer want a photograph of this monument for the front-cover of the book I am co-editing: Early Medieval Stone Monuments: Materiality, Biography, Landscape. Any thoughts on whether my photographs are up to the task? 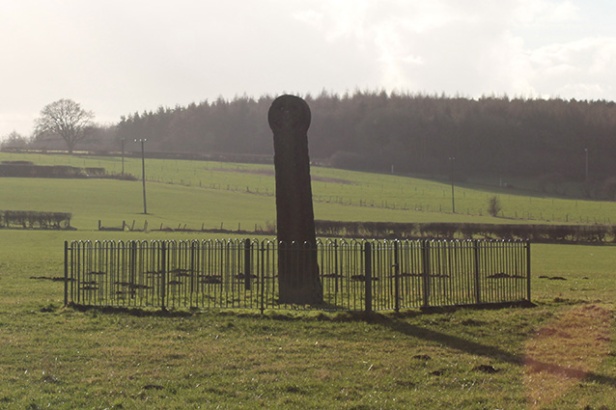 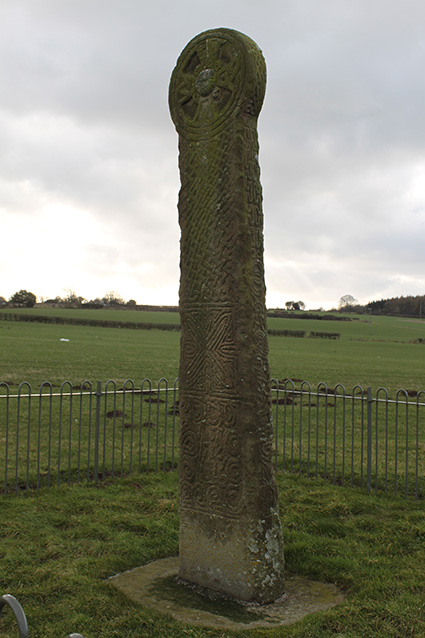 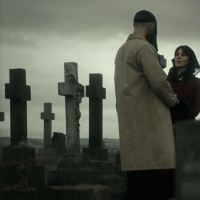