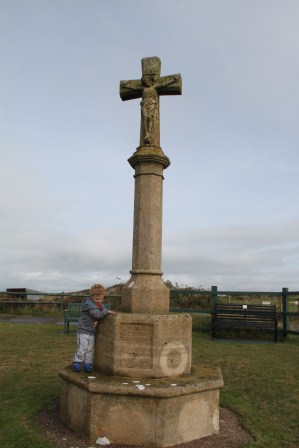 In order to operate as sites of memory, war memorials need to be seen and accessible for private visitors and public ceremonies. Some memorials are also situated with close attention to other locational factors, as well as what components of the landscape they look out over. The location of the Angle war memorial in Pembrokeshire is a palpable example. This blog relates to a recent visit and some notes on the landscape and biographical dimensions of this monument.

There are a number of key dimensions to the monument’s location:

When the decision is made to locate war memorials outside settlements in ‘landscape’ situations like this, it is important to think about the memorial’s design, texts and orientations as well as its vistas and spatial relationships with routes and existing military sites.

The Monument and its Biography

This is a fine monument. We are afforded a crucified Christ on top of an octagonal cross-shaft above a two-stepped base, all in a pinkish gritstone. The lowest step is designed as a step, meaning that the monument creates itself as a seat to view outwards from, as well as a focus for remembrance services. Christ therefore looks out to sea, following the orientation of the monument.

There are some biographical elements of note that reveal dimensions of the use of the memorial:

What the Angle First World War memorial reveals about monument biographies is that, even for memorials that are not augmented by plaques to subsequent conflicts, they can still hold biographies of use and reuse that leave both ephemeral and enduring material traces. 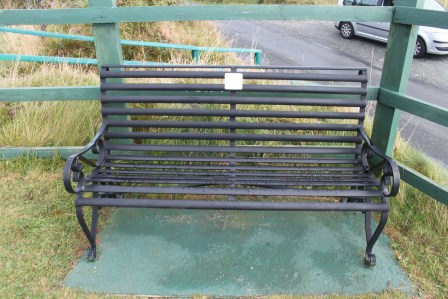 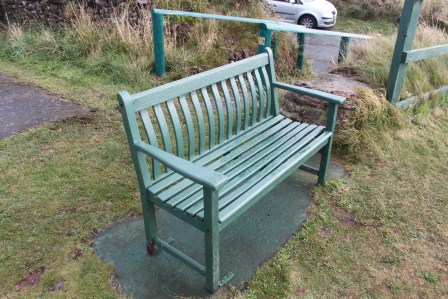 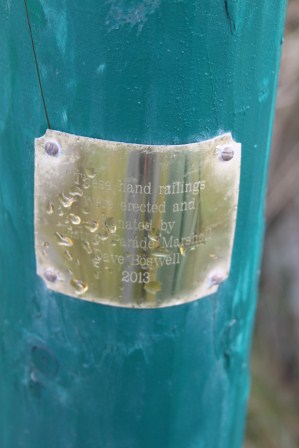 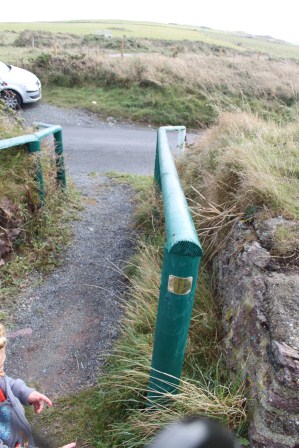 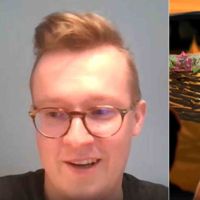 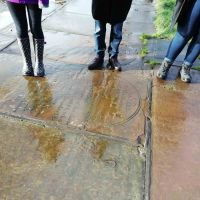